Toronto is undoubtedly one of the best cities in Canada that possess a wide range of opportunities for the inhabitants. However, it is not enough to live in one of the best Canadian cities, knowing where to take your children for the best high school education is integral as well.

There are many factors to consider when choosing a high school for your kids. These factors are important to avoid making choices that would affect their academic and intellectual growth, since what children experience in school can make a huge and highly significant difference in their development.

When seeking the best high schools in Toronto, be sure you would be looking out for schools that best match your ward’s interests, needs, abilities, choice of friends among others. Since every human is different and unique in their ways, you have to be sure of your children’s abilities, talents, goals, and needs for you to be able to choose a suitable high school among the top ranking high schools in Toronto.

Below is the list of the best 15 high schools in Toronto. 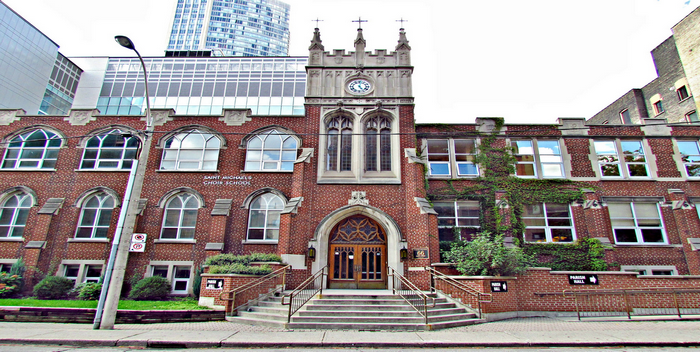 St Michael’s Choir School is a boys’ private high school. It is located in Garden District, Downtown Toronto. The school’s affairs and administration are entrusted in the hands of the Pontifical Institute of Sacred Music, The Roman Catholic Archdiocese of Toronto, and the Toronto Catholic District School Board.

To study at this prestigious high school in Toronto, students must enroll via application and audition. Unlike other public schools in Toronto, there is a set tuition fee for the choral program. One distinguishing factor, which places St. Michael’s Choir School above other high schools, is its modus operandi; the school trains students to be independent and vast in their pursuit for knowledge in the field of music. 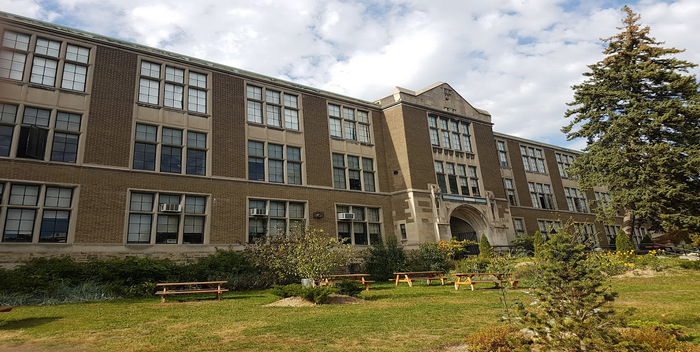 Named after the founder, Ursula Franklin Academy is a well renowned public high school located in the neighbourhood of High Park, Midtown Toronto. Before its merger into the Toronto District School Board, the school was owned by the Toronto Board of Education.

As an educational institution, Ursula Franklin Academy (UFA) prides itself in being a small community of learners as well as a Canadian high school where science and technology are part of its core focus. Teachers at this high school utilize a rigorous liberal arts-focused curriculum, thereby training students to be independent learners.

As a top choice high school in Toronto, Ursula Franklin Academy accepts students by admission. Admission is highly competitive as the school is well known in Toronto, enrolling not more than 500 students annually. Due to the latter, students have to meet up high requirements to be accepted into UFA.

In contrast to many high schools that are part of the Toronto District School Board (TDSB), Ursula Franklin Academy stands out as a unique school. At UFA, living in the same neighbourhood as the school is not a prerequisite for admission. This implies that students can attend this high school regardless of where they live in Toronto.

3. Cardinal Carter Academy for the Arts 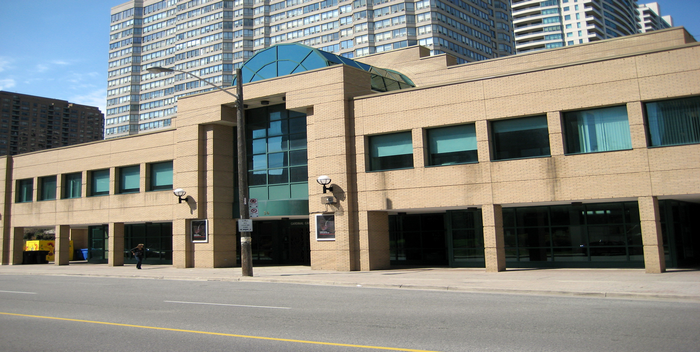 Cardinal Carter Academy for the Arts is a public Catholic arts high school and one of the top 15 high schools in Toronto, Canada. Located in North York, the school accepts students based on audition only.

As a public high school, the school accepts primarily teenagers and adolescents. Amazingly, Cardinal Carter Academy for the Arts accepts students throughout the academic year (when necessary or whenever there is available space in the desired art class). 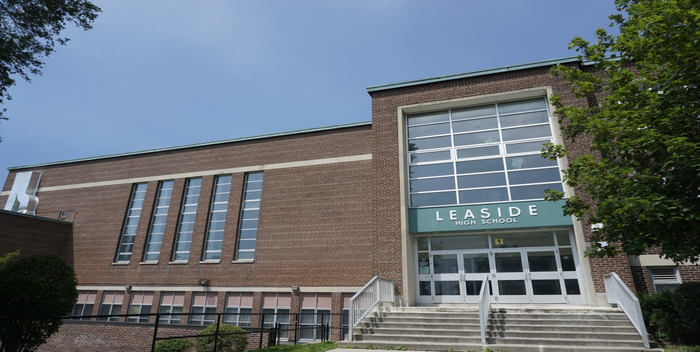 Leaside High School is another top high school in Toronto. Established in 1945 by the Leaside Board of Education, the school is located in the Leaside neighbourhood (just as the name suggests) at the corner of Bayview and Eglinton Avenues.

An excellent co-ed high school, Leaside is a pinnacle of academic excellence known for imparting knowledge to students. The school has a population of about 1000 students and has a robust curriculum for students to learn languages. 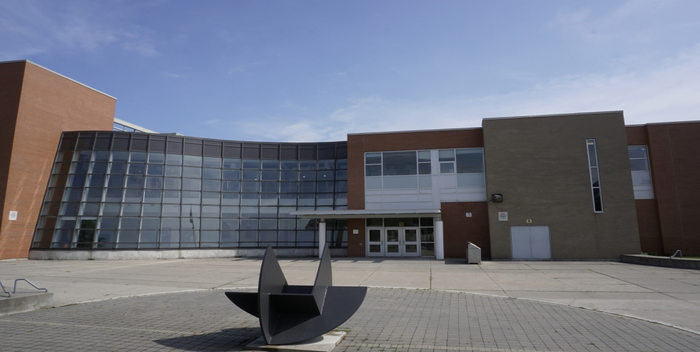 Earl Haig Secondary school is another top public high school in Toronto with a student population of over 2,000 students. Aside from being a public high school, the school is a well-reputed host of an auditioned arts program, the Claude Watson Arts Program. The latter gives students an enriched art education in Drama, Dance, Music, Visual Arts, and Film Arts.

Over the years, the institution has continually served a wide range of students, thereby resulting in its recognition for lively school spirit, focus on academic excellence, commitment to the arts, and enthusiasm for good learning opportunities. The Earl Haig Secondary School has a large size of professional staff, who help the students to participate in different extracurricular activities and give them quality academic teachings. 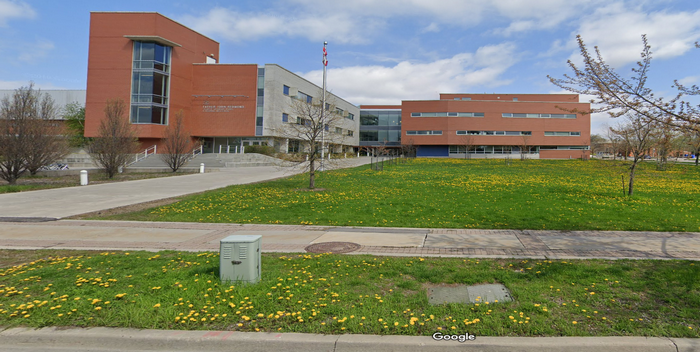 The Father John Redmond Catholic Secondary School and Regional Arts Centre is a top and highly reputed catholic high school. Situated in the New Toronto, Etobicoke, the institution is operated in a regional art school by the Toronto Catholic District School Board.

Since the fundamental of any catholic school is to create a rich and strong catholic environment, faithful to catholic beliefs and philosophy while also making learning at ease for students, the Father John Redmond Catholic Secondary School does not leave out on this. Father John Redmond Catholic Schools supports its students in participating in different extracurricular activities such as athletics competitions with other schools.

Each year, the institution takes part in Sears Drama Festival as well as other extracurricular activities including public speaking, debating, yearbook, language clubs, school newspaper and journals, and many more.

Another top catholic school making the list of the top high schools in Toronto is the St.-Frère-André Catholic Secondary School. Located in Toronto, the school is a French-language Roman Catholic high school operated by the Conseil scolaire Catholique MonAven. The St.-Frère-André Catholic Secondary School occupies a part of the former West Toronto Collegiate building. 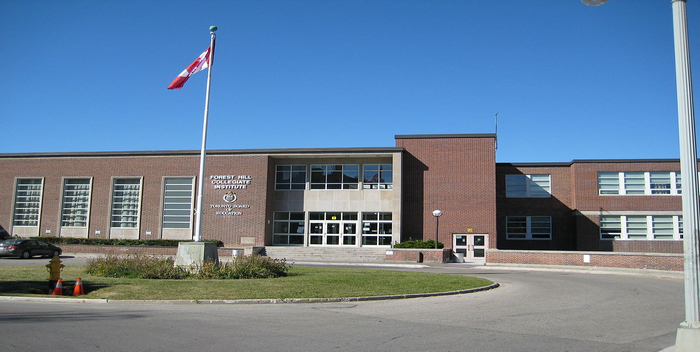 Established in 1960 by the North York Board of Education, the William Lyon Mackenzie Collegiate Institute is one of the top high schools in Toronto. Located near Sheppard Avenue West and Allen Road, the institution has continually offered a tradition of academic excellence via extracurricular and curricular activities as well as student-community involvement.

With a board of caring and professional staff, the school has been able to coordinate programs that meet up with the diverse needs and interest of its students. Located in a scenic environment, William Lyon Mackenzie Collegiate Institute has been able to create a safe, serene, and welcoming environment that aids learning and support the academic growth of the students.

Le Collège Français is a French-language high school located in Toronto. Before its establishment in 1998, the school was a part of the Toronto Board of Education (TBE) and the Conseil des écoles françaises de la communauté urbaine de Toronto (CEFCUT). However, the institution is presently part of le Conseil scolaire Viamonde.

Le Collège français has a good number of programs, which include the IB program. At the moment, it has over 750 students enrolled. 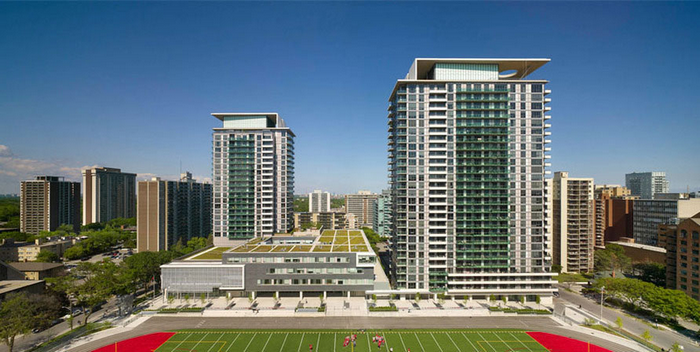 North Toronto Collegiate Institute is a public co-Ed high school located in the North area of Toronto. Toronto District School Board governs the school and the student population is approximately 1,100.

The North Toronto Collegiate Institute is a well-known institution for excellent academic activities that it engages its students in doing. These activities include sport competitions with other schools in the community and debates. Creating a unique and diverse community of learners after its reopening in 2010, the school has continually helped students cultivate and develop handy skills like critical thinking, creativity, and good communication skills.

At the North Toronto Collegiate Institute, enrollment is by admission. 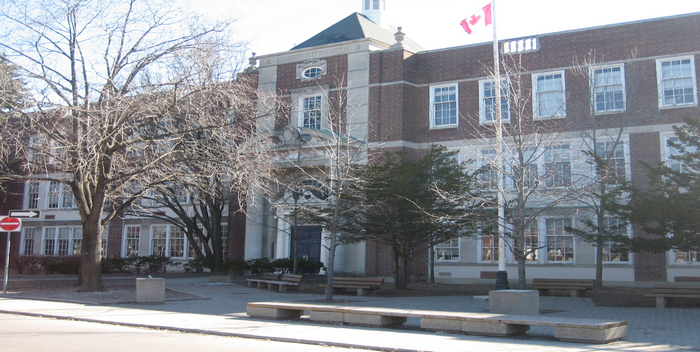 Another top high school in Toronto is the Lawrence Park Collegiate Institute. Located in Lytton Park, in what was the one-time suburb of Old Toronto; the school seems to be running its academic affairs in alignment with its motto “Amor Doctrinae Floreat” (Let the love of learning flourish).

Since its establishment, families, students, staff, and teachers have all worked hand in hand to create and follow up in a serene environment of academic excellence. Also, the Lawrence Park Collegiate Institute has its utmost commitment to providing students with a varied and rich academic offering throughout their course of study. The rich and wide variety of academic offerings is made available to help students engage in a series of extracurricular activities which in turn provide students with diverse opportunities to cultivate and develop important skills which include leadership skills.

12. Rosedale Heights School of the Arts 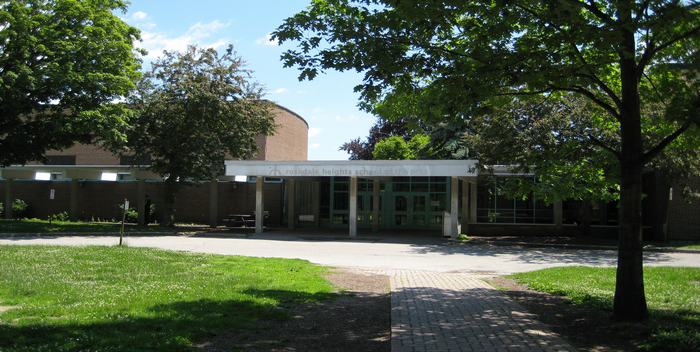 The Rosedale Height School of The Arts is a high school located in Downtown Toronto, placing its major focus on arts. The school has been recognized as one of the nation’s best specialty-focused high school due to its high record of academic excellence in artistic programs.

Amazingly, the institution does not limit student intake to the City of Toronto alone but also from the Greater Toronto Area (GTA) as well as other parts of Canada. The Rosedale Height School of The Arts also remains the only art-focused high school that is part of the Toronto District School Board and does not make auditions a requirement for a studentship in the application process.

Furthermore, The Rosedale Height School of The Arts is also the only arts high school in Toronto that motivates students to explore their community and check through the diverse opportunities therein. Students are also trained to explore the study of art in an interdisciplinary way. In the first two years of high school learning, the school does not allow students to choose a major field of study in art. In this way, the students get to explore the diverse components of arts before settling for what is best for them. 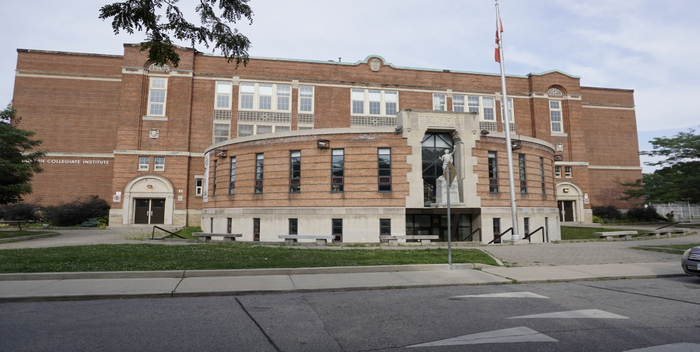 The Malvern Collegiate Institute is one of the top high schools in Toronto. Sharing the same name with the Malvern neighbourhood, the school is located in Scarborough, East End of Toronto.

The co-ed high school pride itself in the long history it has maintained in the promotion of academic excellence and extracurricular achievement via sports, clubs, as well as leadership programs. Also, the institution maintains a huge level of pride in the maintenance of close ties and connection with the Beaches community as well as helping students develop their innate skills and potentials. 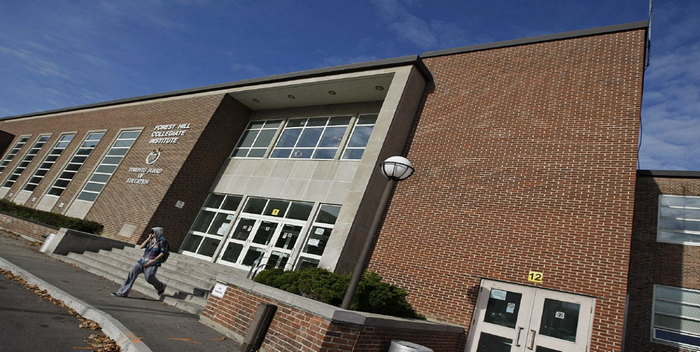 The Forest Hill Collegiate Institute is another well known public high school and one of the top 15 high schools in Toronto. Located in the Toronto’ toney, Forest Hill neighbourhood, the school has continually pride itself in providing a serene, safe, and scenic learning environment to meet the academic needs of their diverse and dynamic students.

In addition, the Forest Hill Collegiate Institute also maintains a high level of pride in the promotion of academic excellence via teachers and staff who are truly concerned about the well-being of its students. The teachers at this institution play an integral role in the development of students’ learning and study abilities.

Aubrey Graham (Drake) is one of the most famous students and alumni of the school. To enroll at Forest Hill, students must apply as enrollment is based on admission. 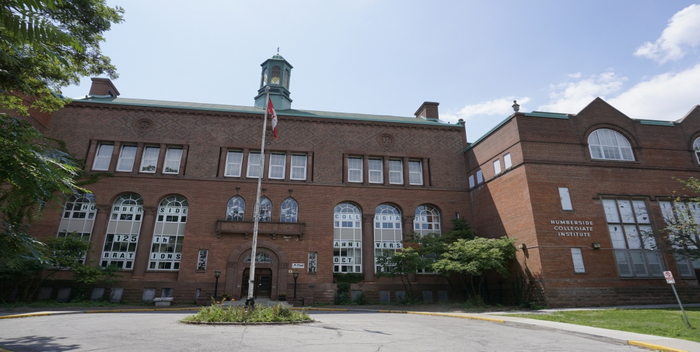 The Humberside Collegiate Institute is a public co-Ed high school established way back in 1892. Located in the neighbourhood of High Park, Toronto, the institution provide services to ambitious and academically inclined students living in High Park North, High Park, Baby Point, Junction, and Bloor West Village neighbourhoods. The latter implies that students not living within the outlined neighbourhoods will not be eligible for admission.

In addition, the Humberside Collegiate Institute is well known for having excellent academic programs that do not exclude Extended and French immersion programs as well as a strong music program.