Does anyone know how our planet works? This mystery and knowledge are what universities with geoscience programs teach students every day. Interestingly, many people also want to acquire such knowledge but do not know how to go about it. If you are in search of geology schools, herein is your guide to the best geology schools in Canada.

Geology, or geological sciences, is that field that entails a depth and detailed study of the earth and how it works. It is not enough to be interested in getting a degree, postgraduate diploma in geology or even studying in a geology graduate school in Canada, you should as well seek to know the top geology universities in Canada.

That being said, these are the top 10 universities to study geology in Canada according to 2016 Maclean’s ranking of best geology schools in Canada. Also, this context has been duly put together to aid students in discerning the best Canadian universities with geoscience programs, thereby reaching the apex as veterans and masters of geology. 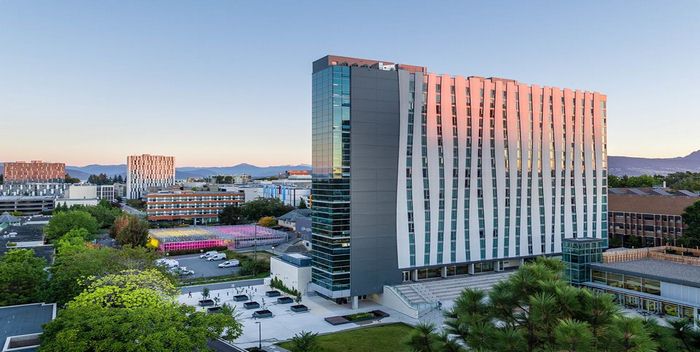 Starting with the list of top 10 Canadian schools for geology is the University of British Columbia. This institution makes the first position in Maclean’s 2016 ranking of top Canadian schools offering geology due to its mode of engaging students in natural and physical science studies to unravel the dynamics and interesting history of our planet. Geology students at the University of British Columbia are trained as explorers who work outdoors in the beautiful natural laboratory.

Of all geology schools in Canada, the University of British Columbia is one that offers both geological sciences and geology major under the faculty of science. Interestingly, both courses are designed to provide students with the prerequisite for the pursuit of careers in government, private sector, postgraduate education, and professional accreditation.

Another top geology university in Canada ranked second in Maclean’s 2016 ranking of top Canadian schools offering geology is the Queen’s University. Offering complimentary programs in both Engineering and Sciences via the unique departments of Geological Engineering and Geological Sciences, students are provided with modern learning opportunities with state-of-the-art facilities. 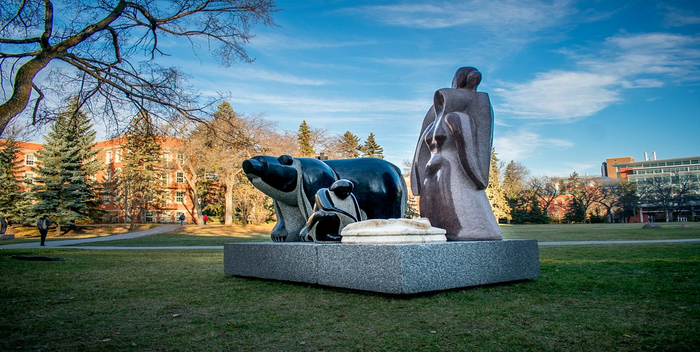 One of the best geology schools in Canada that help students examine the earth, the processes that affect the earth, earth materials as well as the evolution and origin of life, is the University of Alberta. The Association of Professional Engineers, Geologists, and Geophysicists of Alberta (APEGGA) certifies the geology degree at this institution. Moreover, the department offers a huge number of field placements to its students, which helps the students to gain essential hands-on training, in addition to what they were taught in the class.

As one of the best Canadian universities with geoscience programs, students are made to take most of their courses in their main subject area and are also expected to keep up with a high standard of academic excellence. Amazingly, a specialization degree will provide students with the background to help them proceed to a higher degree. However, the main function is to give students a comprehensive education at the undergraduate level. 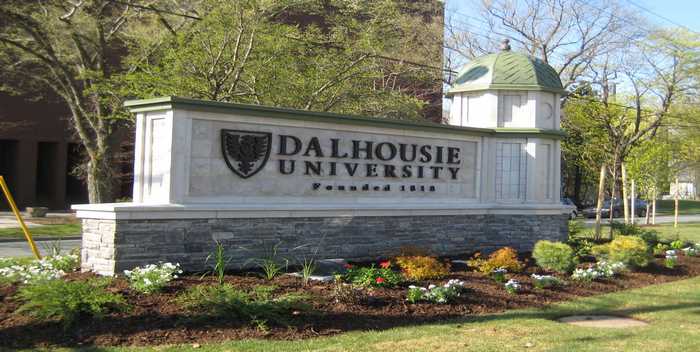 Ranked fourth on the Maclean’s 2016 ranking for the best Canadian schools offering geology, the department of Earth Sciences at Dalhousie University has constantly played an important role in answering questions relating to the complex world we live in. Taking a study at Dalhousie will give students a deep insight into the composition, evolution future, and processes of the earth.

As one of the best universities for geology in the world, the institution takes students through the basics of geology in their first year. This is where students explore the formation of geological structures as well as how changes are taking place in the geosphere (the solid part of the Earth). Students will also experience geological research via weekly labs while they also learn how to discern the various kind of rock by looking through samples under high-powered microscopes. In addition to the study of geology, students will also learn about the hydrosphere, atmosphere, biosphere, and oceans. 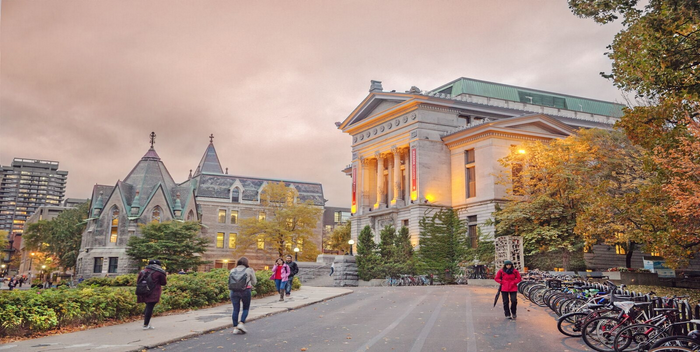 McGill University is one of the geology schools in Canada offering a rigorous foundation in the fundamental earth science subjects as well as in other advanced subjects related to the exploration for industrial and ore minerals, energy resources as well as environmental geosciences. 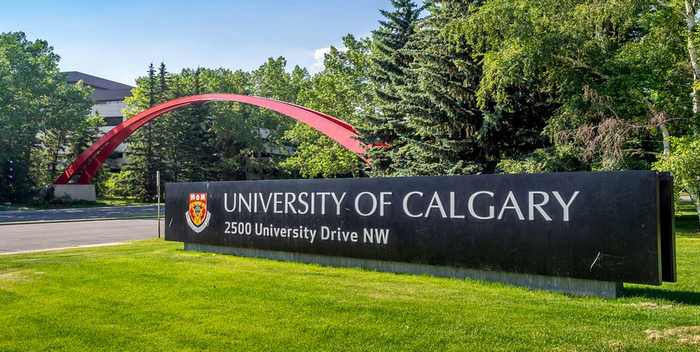 A BSc in Geology from the University of Calgary equips students in areas of composition, history, and the physical aspects of our planet. The world is a laboratory, students are taught (by professors) to utilize their laboratory wisely and effectively during studying this most outdoor-oriented discipline. During this time, many students get hands-on learning experience in the research field, both within Canada and within the United States. The Department of the Geology University of Calgary ranked sixth in Maclean’s 2016 ranking of top Canadian schools offering geology, which makes it one of the best geology schools in Canada. 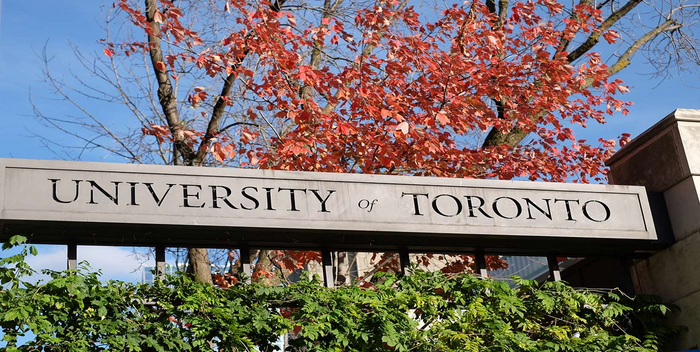 The U of T is one of the best universities in Canada and the world ranks seventh in Maclean’s 2016 ranking of top Canadian schools offering geology. The geology program at the University of Toronto gives students the deepest form of education in the area of geology as it is geared towards getting students prepared for a fulfilling career in mineral resources and energy sector.

That being said, the University of Toronto also meets the required standard to be a member of the Association of Professional Geoscientist of Ontario (APGO) and other related organizations across the nation. This specialized program entails a heavy course load in classical geology courses like sedimentology, petrology and mineralogy, structural geology, mineral resources and geologic field mapping, and paleontology. 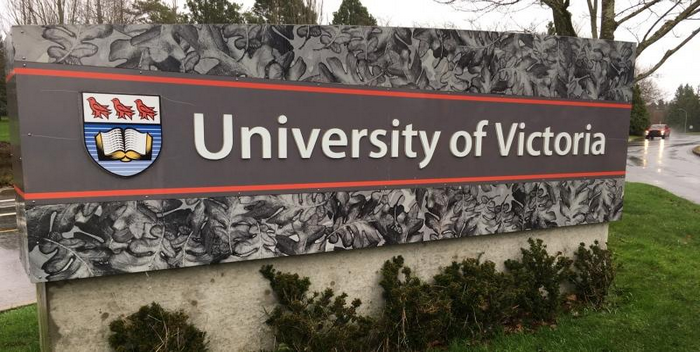 The University of Victoria, British Columbia offers an earth sciences program, which is meant for students obsessed with the search for knowledge in understanding how the earth works and interacts between its component systems (hydrosphere, solid earth, biosphere, and atmosphere) and the way it evolves.

Furthermore, the earth science program at this top geology school in Canada places its focus on the processes, which shape the earth, the physical and chemical properties of minerals and rocks, the evolution of atmosphere and oceans as well as the history of biological and environmental change over geologic time.

The University of Victoria trains students to become successful professionals and experts in their chosen career paths, which does not exclude: 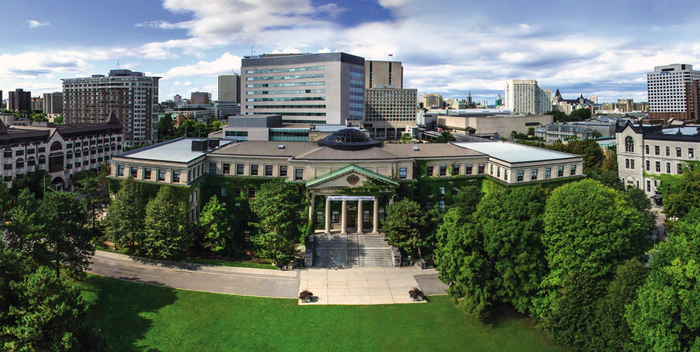 Understanding that Earth scientists and Geologists study the earth (including its biological and physical evolution and chemical), the University of Ottawa teaches students how to probe the earth from surface to core while modeling the processes, which shape and produce its continents and oceans and also analyze the earth materials.

Amazingly, the Ottawa region itself is a naturally designed laboratory where students can investigate resources (metals, water, petroleum, minerals), hazards (tsunamis, earthquakes, landslides, eruptions), and a wide range of geological environment. The department of Earth and Environment Sciences thereby offer field-based learning programs in geology (alongside the department of physics) with the analytical and theoretical investigation, which are directly the integral needs of the society. 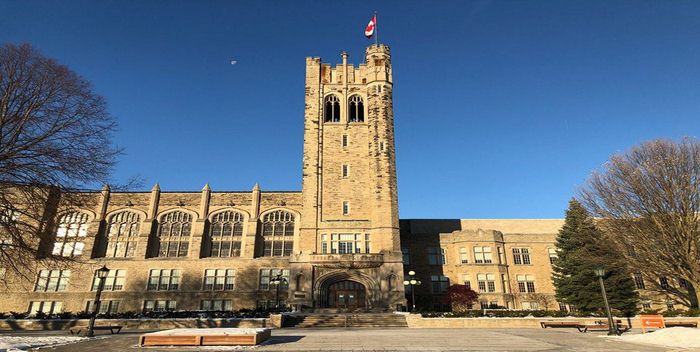 Ranked tenth and coming last on the list of top 10 Canadian schools for geology, the Western University offers programs in geology, which foster and provide an interdisciplinary platform for students to learn and have real-life research on environment and sustainability.

At Western University, students are made to study courses in Environmental Sciences, which bring them a huge range of outlooks on processing environmental issues, which include access to clean and safe water, biodiversity loss, renewable resources, energy, natural disasters, ecosystem health, and sustainable business practices.