Edmonton, the capital city of the province of Alberta, as well as the home to the nation’s famous University of Alberta is one of the popular cities in Canada. In Edmonton, there is a lot to explore academically ranging from junior high school to college as well as other forms of schooling. Also, since a good high school is a bridge to excellent university education; then you should consider one of these top high schools in Edmonton.

To make the process of choosing a good institution easier, below is a comprehensive list of the 10 best high schools in Edmonton. In this context, you will also find what makes them the best amongst others. 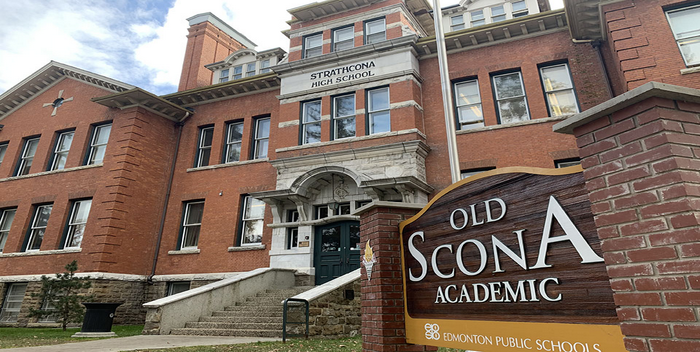 The first school in this article, which focuses on the best high schools in Edmonton, is Old Scona Academic High School. Founded in 1976, the school is a relatively small high school of about 360 students. Situated in the Old Strathcona district of Edmonton, Old Scona Academic School remains one of the oldest schools in western Canada. In respect of academic excellence, the school has continuously stepped up as the top academic high school in Canada (Maclean’s rankings), as well as the best high school in the whole of Alberta (Fraser Institute rankings).

The institution’s stated purpose, clearly outlines how well it provides academically-inclined students with a great time to grow and groom themselves properly in an intellectually sound environment. Interestingly, the school’s motto is “Always to Excel”. 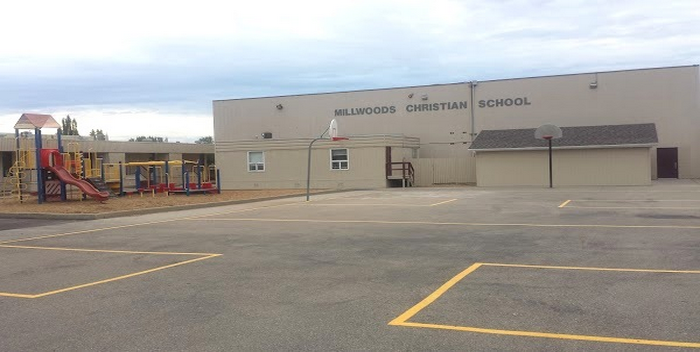 Millwoods Christian School, located in Tweddle Place in Mill Woods, is another top high school in Edmonton. The school is well known for its theatre program and serene learning atmosphere, the school also boast of having secularly sounded students. In addition to training students on how to relate with their society, the high school students are made to raise funds and volunteer to travel to needy countries like Dominic Republic, Mexino, and the likes. In this annual service trip program, students usually serve for weeks.

Established as an independent high school under the orders of the Calvary Community Church, the Millwoods Christian school has since been increasing its population as it has grown in popularity among parents and guardians who desire the best Christian education for their wards/children.

Sometime in 2000, this leading high school in Edmonton agreed with the Edmonton Public School Board, leading to the school’s operations as an alternative program with the EPSB. 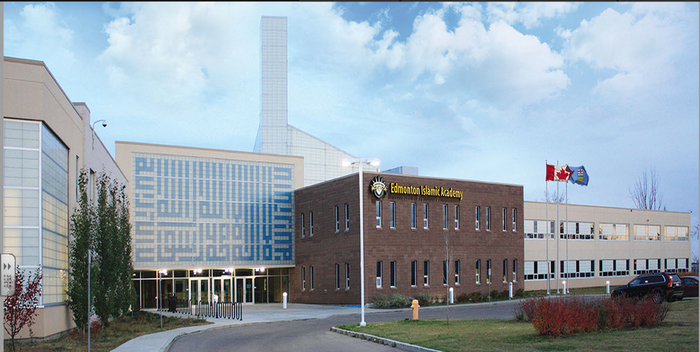 Edmonton Islamic Academy is a relatively small high school with a student body of about 180. The school is ranked as one of the best in Edmonton due to the topnotch service and academic training that it provides for its closest community and for students outside the community.

Located in the major city of Edmonton, the school makes a strong emphasis on literacy, numeracy, and students’ assessment; this is to certify that the school, truly, focuses on helping students achieve academic excellence. For parents who want a school with a good music program for their students, the Edmonton Islamic Academy is not a bad choice. 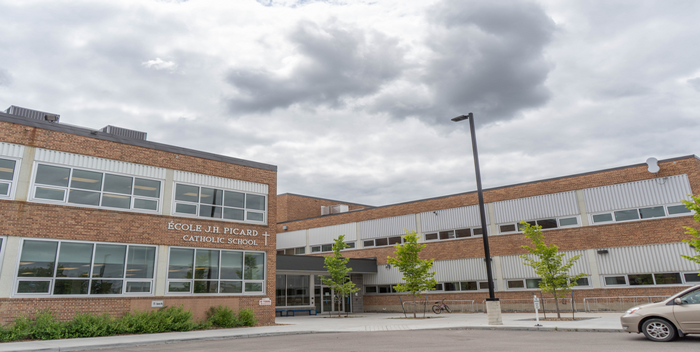 Next in the list of top 10 High Schools in Edmonton, Canada is J.H Picard School. The school has been making the list of best high schools in Canada due to the alternative program that it offers amongst other schools in Canada, which is referred to as Cogito. The program is made available to students whose intentions are pure towards working hard to learn and achieve academic excellence in a structured and serene environment. To become students of this top leading high school in Edmonton, prospective students are usually expected to meet up with some academic standing.

Furthermore, J.H Picard School is now an arts academy placing its utmost focus on performing and fine arts. The school offers a good drama program out of which students have taken to stage performance in dramas like Annie, Othello, West Side Story as well as The Lion King. Students also engage in the production of a monthly newspaper and journal – The Picardien. The latter is also broadcast by the students via social media and email.

For the lover of sports, the institution also gives handy support to students. With a school team known as Pumas, J.H Picard School continually host sports in Soccer, Basketball, Volleyball as well as Track and Field events for both Junior and Senior teams. 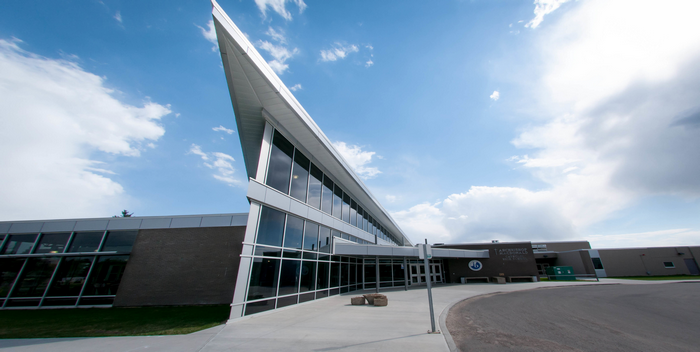 Another top high school in Edmonton, Canada is Archbishop Macdonald High School, which situates in a Christian community. Aside from the regular elementary program, this top high school in Edmonton also offers the “Academic Alternative” for junior high students, which makes it famous among students from other schools. Archbishop Macdonald High School aims for academic excellence for all their students in their respective subjects to prepare them for better higher learning. Also, the school has a three-year science and mathematics program for qualified junior high school students.

Following the Archbishop MacDonald High School’s website, the founder, Archbishop MacDonald used to be “a visionary for social justice,” who was well reputed for his vibrancy in working toward “eliminating discrimination,” this he made possible through his leadership and activism. 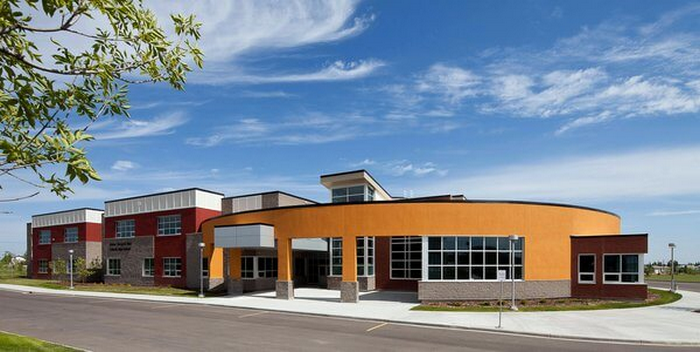 Next in the list of the top 10 High Schools in Edmonton is the Mother Margaret Mary High School. This catholic school is well known in the community for offering both Cogito and the regular program for all grades. In addition to that, the school also offers Punjabi Culture and Language classes to meet the need of the Punjabi student population. 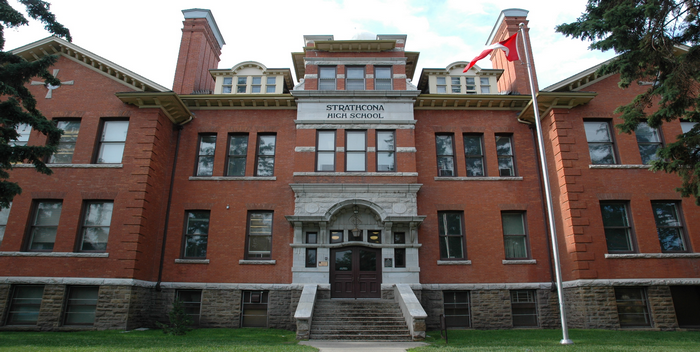 Strathcona School is another high school in Edmonton offering the alternative program, Cogito, to eligible students in western central and western areas of Edmonton. One core aim of the school is to build self-reliant and academically stable students. This is evident in the school’s knowledge-based curriculum, which requires a lot of effort and self-discipline from the teachers and students alike. Furthermore, the school also emphasized developing students who would be of good working habits, good organization skills, self-reliance, and be responsible for themselves and the community at large.

Located on Edmonton’s south side and right on the south of the Old Strathcona historic district, the Strathcona School houses not less than 60 classrooms, two gymnasiums, a wide range of computer labs, a cafeteria, a library media center with networked CDs, a community pool operated by River City Recreation, a fitness center, and a private contractor. 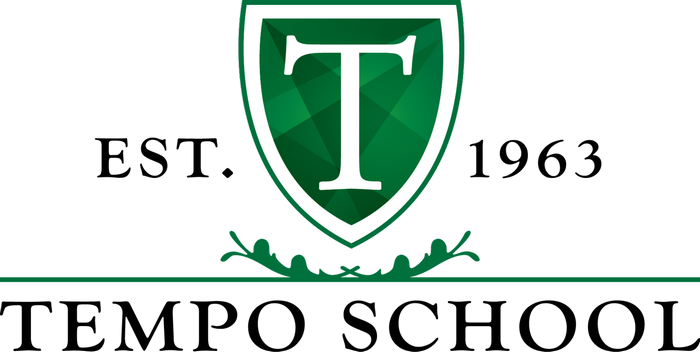 Tempo School comes next in the league of the top 10 High schools in Edmonton, Canada. Situated in a scenic environment highly conducive for learning, the school offers the Challenge Program as well as the elementary program. In Tempo School, all students are made to take classes in music instruction, French Language, and art classes as well. One famous feature possessed by the institution is its outstanding performance in Athletics and Academics. The school also has a good number of marks in the Provincial Achievement Tests. 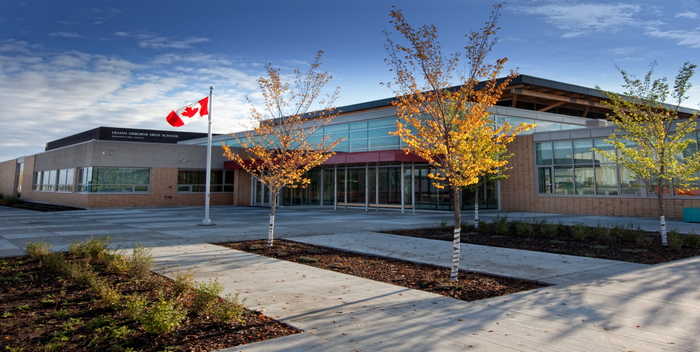 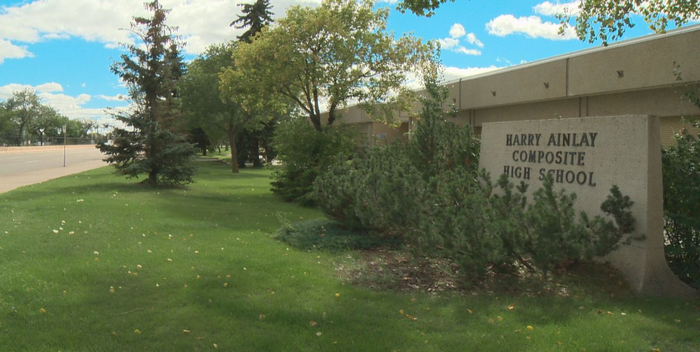 Last in the list of the top 10 High schools in Edmonton is Harry Ainlay High School. Since its establishment, the school has continuously served students all over Edmonton, ranging from the Rhatigan Ridge, Henderson Estates, and Falconer Heights. With a pursuit of academic excellence for students of all grades, the school has constantly built culturally sensitive students, critical thinkers, technologically adept, and team players. That being said, it is important to add that Harry Ainlay High School lays huge emphasis on the use of technology as an innovative tool to engage students better in the process of learning.