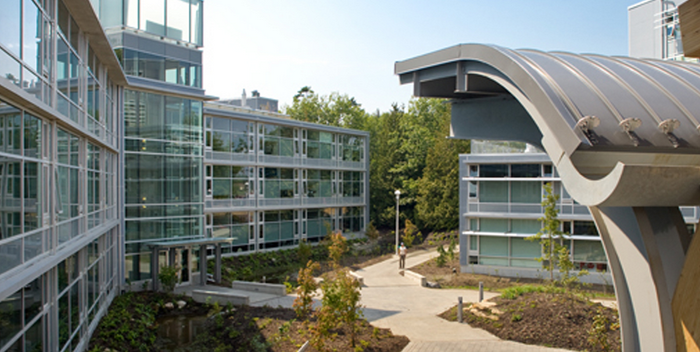 The University of Victoria, or UVic as fondly called by students, is one of Canada’s leading research-intensive universities, with long-lasting impact and unmatched learning experience around the horizon of the impressive BC coast. In truth, UVic offers an extremely significant variation on issues regarding everything that has to do with learning.

Impressively, the University of Victoria is considered a leader amongst other North America’s high-ranking institutions for researches based on ingenious and global complicities. Generally, the university’s alliance plays a significant role to positively impact breakthroughs in scientific and business exploration as well as conventional creativity and culture.

Furthermore, the University of Victoria operates one of the most extensive co-op programs in North America, where students can practice their classroom knowledge around real-life communities to display their eligibility and readiness in their chosen career fields.

Moreover, the University of Victoria is a regular face during award nights from both local and global educational-recognizing bodies. The school prides itself as the first Canadian university to produce three scholars that were selected for 3M Canada National Student Fellows in a year. Little wonder the university is a constant attraction for Canada’s top student administrators. In terms of sports activities, the university is recognized as one of the best in the whole of Canada, claiming an incredible record of more than 75 national titles.

In ways beyond comprehension, the University of Victoria has obliged to continue to making success a reality for students in notable academic courses and faculties relating to law (incepted in 2018), economic and national development, as well as culture.