Home sales up 15% in September compared to a year ago: CREA | Student Matrix

Home sales up 15% in September compared to a year ago: CREA

Currently reading:
Home sales up 15% in September compared to a year ago: CREA 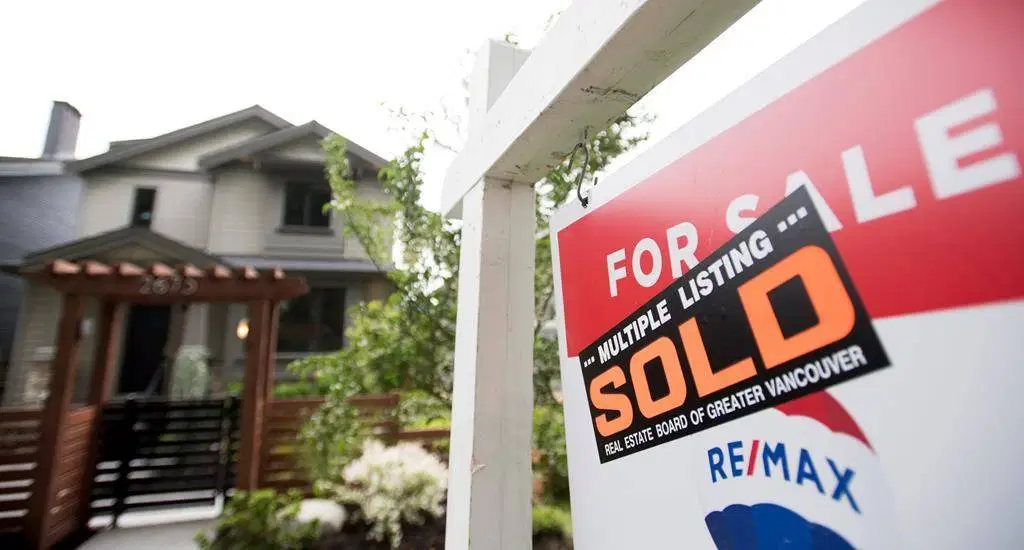 The Canadian Real Estate Association says the number of home sales in September was up 15.5 per cent compared with a year ago as sales in the country’s big cities climbed higher.

The association says sales compared with a year ago were up in Canada’s large urban markets, including B.C.’s Lower Mainland, Calgary, Edmonton, Winnipeg, the Greater Toronto Area, Hamilton-Burlington, Ottawa and Montreal.

On a month-over-month basis, home sales through the Canadian Multiple Listing Service were up 0.6 per cent in September. Home sales in Canada have been rising since hitting a six-year low in February.

The national average price for homes sold in September 2019 was about $515,500, up 5.3 per cent from the same month last year. Excluding the Greater Vancouver and Greater Toronto regions, the average price was less than $397,000 and amounting to a year-over-year gain of 3.3 per cent.