Leah McLaren On Aging: I’m Just As Vain As Ever, But The Fight Has Gone Out of Me | Student Matrix

Leah McLaren On Aging: I’m Just As Vain As Ever, But The Fight Has Gone Out of Me

Currently reading:
Leah McLaren On Aging: I’m Just As Vain As Ever, But The Fight Has Gone Out of Me 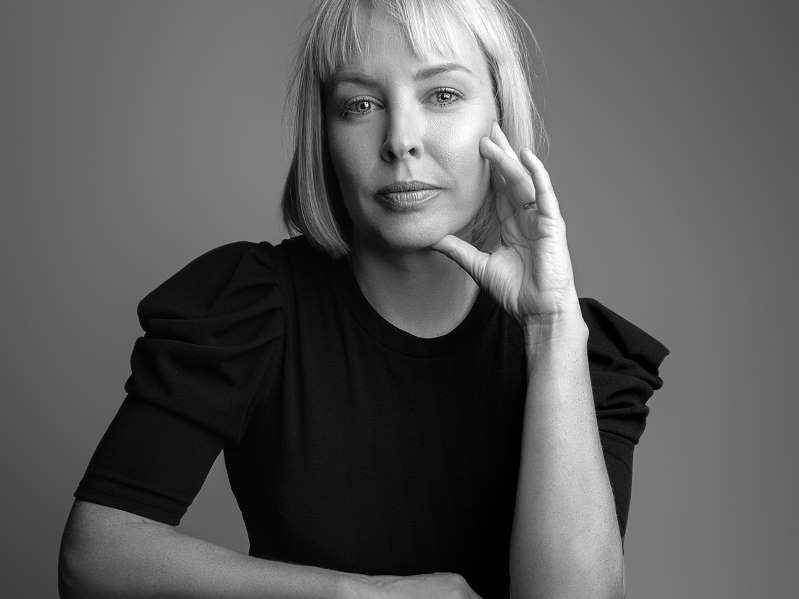 Growing old is full of ironies, but the cruellest one is this: Recently, my body’s need for maintenance and my ability to care have begun to grow in inverse proportion.


It’s not that I don’t see the need for improvements. On the contrary: I’m acutely aware of every new grey hair, wrinkle and creeping layer of pudge. Of course I am. I’m a heterosexual middle-class woman with a university degree, which means I’m programmed from birth to ruminate about my physical flaws instead of, say, gender bias or the pay gap. But I find it increasingly difficult to muster the energy or excitement to do anything meaningful about this cascading list of imperfections. Why bother rearranging the deck chairs on the Titanic when you could be drinking champagne and waltzing with the bellhop?

In my 20s, I ran around Toronto getting blowouts and manicures and paying women in white coats to torture me with wooden Popsicle sticks and wax. It was agony, but I believed I required it. I see now from old photos that I’d have looked just as good walking around with un-shaven legs and wearing a garbage bag. Why are the young condemned to spend so much time obsessing over the one thing they can undoubtedly take for granted? I should have saved every cent I spent on my looks in those years and invested it in real estate. But I didn’t, because it was the late ’90s and everyone said, “The bubble’s about to burst!” and I was like, “Okay, I’ll make a wise investment in my future and have my eyelashes permed instead.”

Earlier this year, I was changing my earrings in the mirror and, through the lenses of my newly acquired reading glasses, I noticed something strange happening below my chin. The skin at my throat had gone a bit… droopy, like the tissue paper you shove at the top of a shopping bag when you can’t be bothered with gift wrap. I prodded my neck, delicately at first, and then pulled it up like a curtain only to watch it droop again. I massaged my throat with organic prickly pear oil and sat down on the bed to think. When I’d calmed down and considered my options, I did the only reasonable thing I could think of. I called up my Botox lady and begged her to come over stat.

She took one look at my neck and shook her head. “Sorry, darling, but I’m afraid there’s nothing to be done,” she said (she’s a registered ER nurse and doesn’t mess around). “Botox weakens the muscles, which smooths wrinkles, but it can’t actually defy gravity.”

“But wait,” I said, desperately eyeing her nurse’s bag. “Couldn’t you just inject me with that stuff that turned Kylie Jenner into a duck?”

“Filler?” Again she shook her head. “There’s only one thing for the neck.” She made a scalpel motion along her jawline. I nodded. So it had come to that.

Since peering into that void—the one that leads to a major surgery I can neither justify nor afford—I’ve pretty much let go. I still get highlights and do yoga. If it’s a date night, I might shave my armpits. I’m just as vain as I ever was, but the fight has gone out of me. Bring on the inevitable, I say. Make it a double, with extra carbs.

When I was in my 20s, on an average day, I’d be ogled a little bit by a whole lot of people. Street sweepers, business guys, envious fashionistas at cocktail parties trying to bite my style (this was how we talked in the naughties). Now that I’m 43, it’s the opposite. I’m looked at a lot every day by a tiny number of people. For the past seven years, in fact, I’ve been aggressively stalked day and night by a small gang of men who are obsessed with my body, my mind and the hope I’ll make them a snack. The fact that I’m married to one and gave birth to the other two is beside the point. They’re so obsessed with me, it’s exhausting. If I took all the needy, dramatic boyfriends from my 20s and rolled them together into one dreadful man, he still wouldn’t have five percent of the jealous desire to possess my soul that my two-year-old has in his pinky.

While I feel less looked at in an appraising hmm-do-I-fancy-a-bit-of-that? sort of way, I am truly seen by the people who do look at me, specifically my colleagues, friends and family. Middle age, in this respect, has been like donning a wizard cloak, one that makes me visible only to people who truly understand me. The older I get, the better I feel and the more beautiful I am on the inside and out. Because of this, I no longer resist aging but have come to view the passage of time as a marvellous and magical adventure. Okay, fine, it sucks.